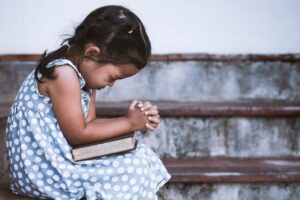 The Parable of the Pharisee and the Publican

And he spake this parable unto certain which trusted in themselves that they were righteous, and despised others: Two men went up into the temple to pray; the one a Pharisee, and the other a publican. The Pharisee stood and prayed thus with himself, God, I thank thee, that I am not as other men are, extortioners, unjust, adulterers, or even as this publican. I fast twice in the week, I give tithes of all that I possess. And the publican, standing afar off, would not lift up so much as his eyes unto heaven, but smote upon his breast, saying, God be merciful to me a sinner. I tell you, this man went down to his house justified rather than the other: for every one that exalteth himself shall be abased; and he that humbleth himself shall be exalted. (Luke 18:9-14)[1] 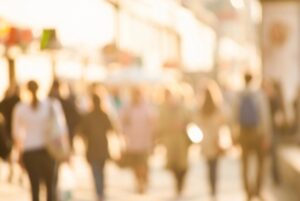 My brethren, have not the faith of our Lord Jesus Christ, the Lord of glory, with respect of persons. For if there come unto your assembly a man with a gold ring, in goodly apparel, and there come in also a poor man in vile raiment; And ye have respect to him that weareth the gay clothing, and say unto him, Sit thou here in a good place; and say to the poor, Stand thou there, or sit here under my footstool: Are ye not then partial in yourselves, and are become judges of evil thoughts? Hearken, my beloved brethren, Hath not God chosen the poor of this world rich in faith, and heirs of the kingdom which he hath promised to them that love him? But ye have despised the poor. Do not rich men oppress you, and draw you before the judgment seats? Do not they blaspheme that worthy name by the which ye are called? If ye fulfil the royal law according to the scripture, Thou shalt love thy neighbour as thyself, ye do well: But if ye have respect to persons, ye commit sin, and are convinced of the law as transgressors. (James 2:1-9)

See also my page on favoritism or partiality. 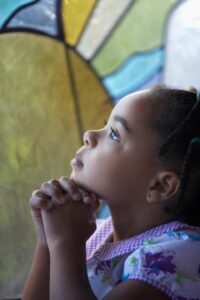 The Humble Person Being Greater

And he put forth a parable to those which were bidden, when he marked how they chose out the chief rooms; saying unto them, When thou art bidden of any man to a wedding, sit not down in the highest room; lest a more honourable man than thou be bidden of him; And he that bade thee and him come and say to thee, Give this man place; and thou begin with shame to take the lowest room. But when thou art bidden, go and sit down in the lowest room; that when he that bade thee cometh, he may say unto thee, Friend, go up higher: then shalt thou have worship in the presence of them that sit at meat with thee. For whosoever exalteth himself shall be abased; and he that humbleth himself shall be exalted. (Luke 14:7-11) 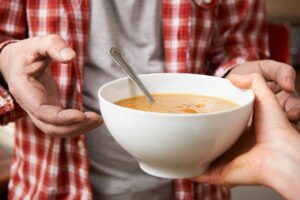 The One Who Serves Being Greater

Jesus knowing that the Father had given all things into his hands, and that he was come from God, and went to God; He riseth from supper, and laid aside his garments; and took a towel, and girded himself. After that he poureth water into a bason, and began to wash the disciples' feet, and to wipe them with the towel wherewith he was girded... So after he had washed their feet, and had taken his garments, and was set down again, he said unto them, Know ye what I have done to you? Ye call me Master and Lord: and ye say well; for so I am. If I then, your Lord and Master, have washed your feet; ye also ought to wash one another's feet. For I have given you an example, that ye should do as I have done to you. Verily, verily, I say unto you, The servant is not greater than his lord; neither he that is sent greater than he that sent him. (John 13:3-5, 12-16)

Which Disciple Was Greater?

And there was also a strife among them, which of them should be accounted the greatest. And he said unto them, The kings of the Gentiles exercise lordship over them; and they that exercise authority upon them are called benefactors. But ye shall not be so: but he that is greatest among you, let him be as the younger; and he that is chief, as he that doth serve. For whether is greater, he that sitteth at meat, or he that serveth? is not he that sitteth at meat? but I am among you as he that serveth. (Luke 22:24-27)

The Last Shall Be the Greatest

And he came to Capernaum: and being in the house he asked them, What was it that ye disputed among yourselves by the way? But they held their peace: for by the way they had disputed among themselves, who should be the greatest. And he sat down, and called the twelve, and saith unto them, If any man desire to be first, the same shall be last of all, and servant of all. (Mark 9:33-35)

He Who Ministers Is the Greatest

And James and John, the sons of Zebedee, come unto him, saying, Master, we would that thou shouldest do for us whatsoever we shall desire. And he said unto them, What would ye that I should do for you? They said unto him, Grant unto us that we may sit, one on thy right hand, and the other on thy left hand, in thy glory...And when the ten heard it, they began to be much displeased with James and John. But Jesus called them to him, and saith unto them, Ye know that they which are accounted to rule over the Gentiles exercise lordship over them; and their great ones exercise authority upon them. But so shall it not be among you: but whosoever will be great among you, shall be your minister: And whosoever of you will be the chiefest, shall be servant of all. For even the Son of man came not to be ministered unto, but to minister, and to give his life a ransom for many. (Mark 10:35-37,41-45) 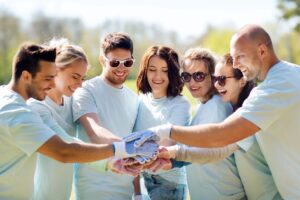 As Christians We Are Equals

Lie not one to another, seeing that ye have put off the old man with his deeds; And have put on the new man, which is renewed in knowledge after the image of him that created him: Where there is neither Greek nor Jew, circumcision nor uncircumcision, Barbarian, Scythian, bond nor free: but Christ is all, and in all. (Colossians 3:9-11))

Not to mention, we all get to heaven the same way.  See my page on how to go to heaven. 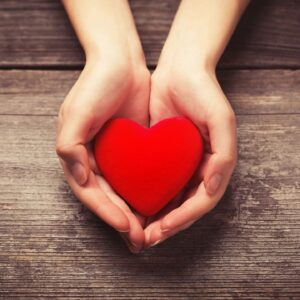 What One Should Do Instead of Comparing