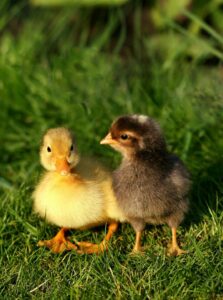 For the wrath of God is revealed from heaven against all ungodliness and unrighteousness of men, who hold the truth in unrighteousness; Because that which may be known of God is manifest in them; for God hath shewed it unto them. For the invisible things of him from the creation of the world are clearly seen, being understood by the things that are made, even his eternal power and Godhead; so that they are without excuse: Because that, when they knew God, they glorified him not as God, neither were thankful; but became vain in their imaginations, and their foolish heart was darkened. Professing themselves to be wise, they became fools, And changed the glory of the uncorruptible God into an image made like to corruptible man, and to birds, and fourfooted beasts, and creeping things. Wherefore God also gave them up to uncleanness through the lusts of their own hearts, to dishonour their own bodies between themselves: Who changed the truth of God into a lie, and worshipped and served the creature more than the Creator, who is blessed for ever. Amen. (Romans 1:18-25)

Who is the image of the invisible God, the firstborn of every creature: For by him were all things created, that are in heaven, and that are in earth, visible and invisible, whether they be thrones, or dominions, or principalities, or powers: all things were created by him, and for him: And he is before all things, and by him all things consist. (Colossians 1:15-17) 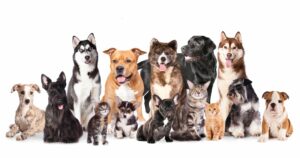 Make thee an ark of gopher wood; rooms shalt thou make in the ark, and shalt pitch it within and without with pitch. And this is the fashion which thou shalt make it of: The length of the ark shall be three hundred cubits, the breadth of it fifty cubits, and the height of it thirty cubits. A window shalt thou make to the ark, and in a cubit shalt thou finish it above; and the door of the ark shalt thou set in the side thereof; with lower, second, and third stories shalt thou make it... And of every living thing of all flesh, two of every sort shalt thou bring into the ark, to keep them alive with thee; they shall be male and female. Of fowls after their kind, and of cattle after their kind, of every creeping thing of the earth after his kind, two of every sort shall come unto thee, to keep them alive. And take thou unto thee of all food that is eaten, and thou shalt gather it to thee; and it shall be for food for thee, and for them. Thus did Noah; according to all that God commanded him, so did he. (Genesis 6:14-16,19-22)

Noah could then have had two dogs, two cats, etc. If he needed two of every dog breed, cat breed, etc., he would have needed a much larger ark. 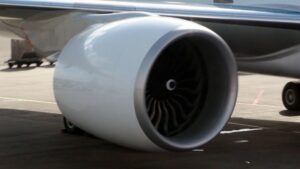 One place that the theory of evolution falters is with the Second Law of Thermodynamics, which states that things become more disorganized and disordered over time. This is the principle of entropy. Unfortunately for the atheists, a closed system is not necessary for this to be true. The way that evolution would progress with the Second Law of Thermodynamics is that we would have to start with man and evolve down to the slime. Evolution could not progress the other way. More time simply makes the problem worse. Random energy, such as the sun, also makes the problem worse. Entropy increases with heat. Materials liquefy (melt) and eventually vaporize (turn into gas) when heated.

Where did God come from?

Before the mountains were brought forth, or ever thou hadst formed the earth and the world, even from everlasting to everlasting, thou art God. (Psalm 90:2)

In other words, God is not a created being. He has existed from all time. In fact, as can be inferred from the Genesis 1:1-2:9[2] passage, He created time! 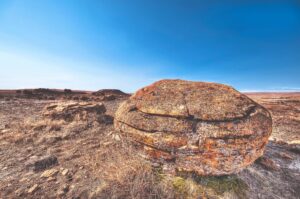 Age of the Earth

What about the age of the Earth? Isn't it five billion years? The problem is with radio-isotope dating, in this case using Uranium-238 decaying into lead-206. This has several problems: 1) What was the ratio of uranium-238 to lead-206 in the beginning? Was any uranium-238 or lead-206 (or intermediate elements) added or removed in all of this time? How do we know? Radio-isotope dating has been known to produce notoriously inaccurate results. For example, Sunset Crater was dated at 230,000 years old using radio-isotope dating; Indian history and artifacts in this crater showed it to be 900 years old.

Other dating methods show a much younger Earth.

Many more examples such as these can be given which date the Earth much younger.

What about the dinosaurs? We have a case in the Scripture:

Behold now behemoth, which I made with thee; he eateth grass as an ox. Lo now, his strength is in his loins, and his force is in the navel of his belly. He moveth his tail like a cedar: the sinews of his stones are wrapped together. His bones are as strong pieces of brass; his bones are like bars of iron. (Job 40:15-18)

Elephants, rhinoceroses, and hippopotamuses have rope-like tails, not tails like cedars! 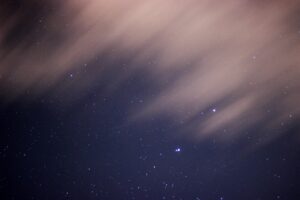 Vastness of the Universe

What about the vast distances between stars, galaxies, etc?

The heavens declare the glory of God; and the firmament sheweth his handywork. Day unto day uttereth speech, and night unto night sheweth knowledge. (Psalm 19:1-2)

If we were unable to see the stars, galaxies, etc., due to their light not having reached us yet, the heavens would not declare the glory of anyone or anything!

Although we do not have a definitive explanation as to how we can now see quasars 15 billion light years from us, possible explanations exist: